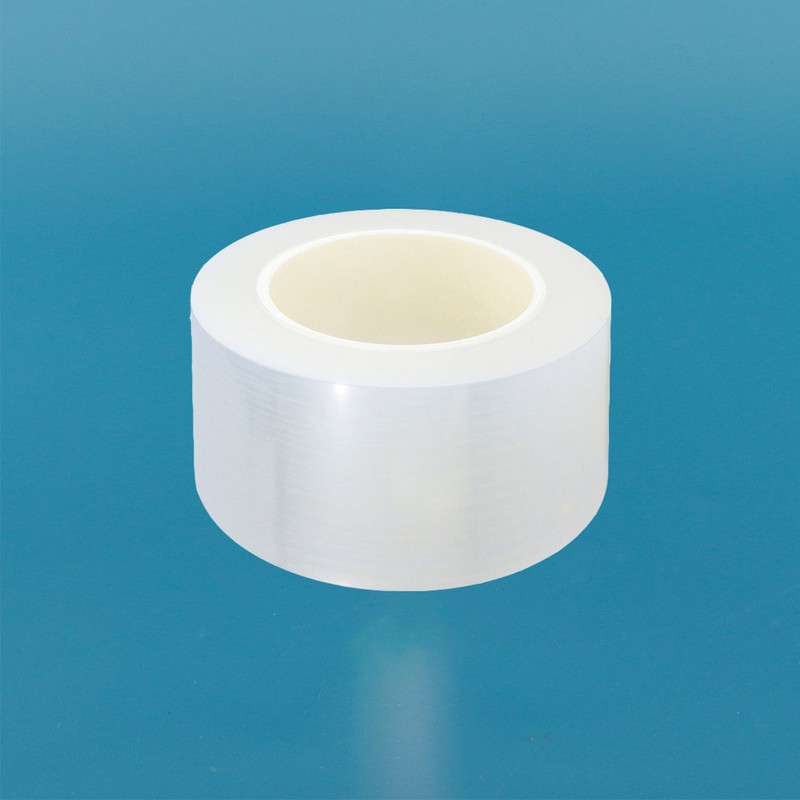 It has been nearly a century since the birth of the first glass bottle of intravenous infusion in the world in 1920. In medicine, an infusion is called intravenous drip or intravenous infusion, which is a treatment method in which drug-containing liquid is injected into the body through a vein. Intravenous infusion has gone through three generations in terms of packaging: open, semi-open, and fully closed. Among them, the fully enclosed packaging mostly uses plastic soft bags, which are more and more widely used. Among them, the safety and environmental protection of non-PVC multi-layer co-extrusion composite films have been recognized by the public and become an international and domestic development trend.

The main characteristics of the non-PVC multi-layer co-extrusion composite film:
1. Good temperature resistance: our non-PVC multilayer co-extrusion composite film can be sterilized at 121°C with low precipitation after sterilization;
2. Excellent clarity: non-PVC multilayer film has good appearance sensory, convenient for inspection of visible foreign bodies and appearance;
3. Wide heat-sealing temperature range: the film has good machine performance;
4. Flexibility in high and low temperature environments: no matter the high temperature or low temperature environment, our non-PVC multilayer film can maintain good flexibility, which is convenient for liquid emptying, packaging, storage and transportation;
5. Good drug compatibility: good transparency and softness of Ujoin’s non-PVC multilayer film, applicable to various filling equipment and ports and it can pack a variety of drugs;
6. High biosafety: After the non-PVC film is made into an infusion bag, a fully closed infusion system is formed. There is no need to introduce the outside air into the tube to avoid the pollution of particles and microorganisms in the air. The non-PVC multi-layer co-extrusion film and the butyl rubber stopper with excellent properties are the safest pharmaceutical packaging materials in the world, with good drug compatibility, environmental protection and fewer particles.
7. Low permeability of water vapor and oxygen: our non-PVC multilayer film has higher barrier performance, it can be stored for a long time and is chloride-free, making it an ideal packaging material.

Non-PVC multilayer co-extrusion composite film is made of medical grade non-PVC resin and formed into a film by multi-layer co-extrusion blow molding. The product has excellent biological safety, optical properties and mechanical properties, and is suitable for the packaging of glucose, sodium chloride, therapeutic infusion, enteral and external nutrient solution, peritoneal dialysis solution, irrigation solution and other large infusions and special drugs. 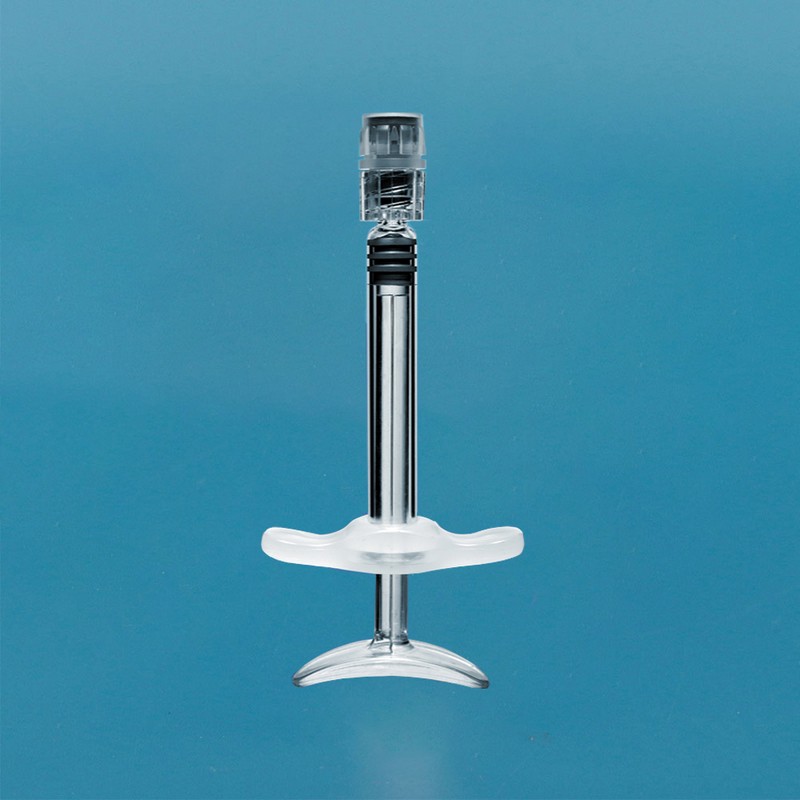 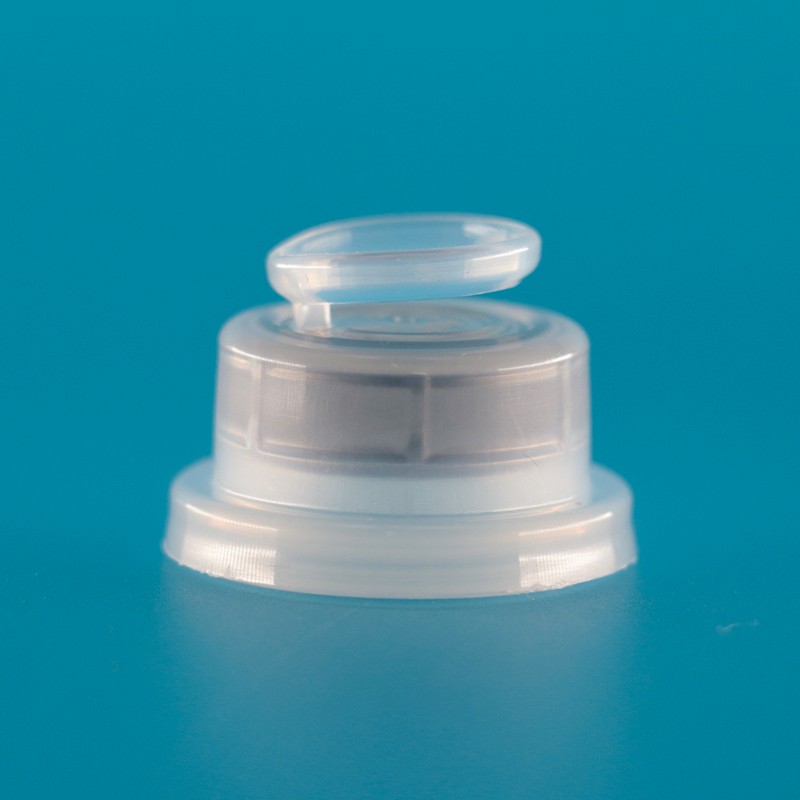